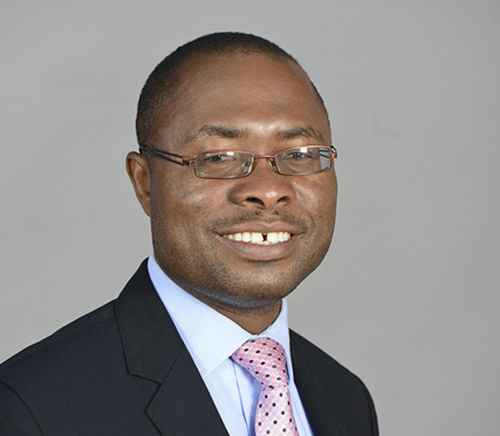 The Bank of Namibia (BoN) on Wednesday announced it is assuming control of the SME Bank, which includes disempowering the Board of Directors and appointing an acting Chief Executive Officer.
BoN Governor, Iipumbu Shiimi said at a media conference that the taking control of the bank’s operations, assets and liabilities, and appointing an interim board comes after it surfaced that certain investments pose a potential risk to the stability of the bank.
“The BoN must intervene into the affairs and operations of the SME Bank Limited because of certain investments made that have not been conformed to sound investment principles.”
Former SME Bank CEO Tawanda Muvuma, former Manager of Finance Joseph Banda and former General Manager of Treasury Alec Gore were Wednesday removed with immediate effect.
The SME Bank’s former Head of Retail Banking, Benustus Herunga is now Acting CEO.
The Interim Board members are Advocate Dennis Khama, Melani Sophie Tjijenda, Ali Iipinge and Fanuel Kisting.
The decision to intervene was made at a BoN Board meeting on 24 February after presentations from the SME Bank’s then Board did not satisfy the central bank.
“At this point the BoN is not satisfied with the information provided and is unable to render an objective opinion.”
Shimii said the disempowered Board must therefore submit the property, business and affairs of the SME Bank to the control of the BoN with immediate effect.
The Governor said the SME Bank will continue with all operations in its mandate of spurring entrepreneurship in Namibia to provide meaningful jobs and contribute to sustainable economic growth.
“The Board of the SME Bank and Acting CEO will work closely with the loyal and dedicated staff to ensure that this institution continues to deliver on its mandate.”
Shiimi assured the public that “depositors will have full access to their money in the ordinary course of business,” and that shareholders’ ownership will be restored as soon as possible.