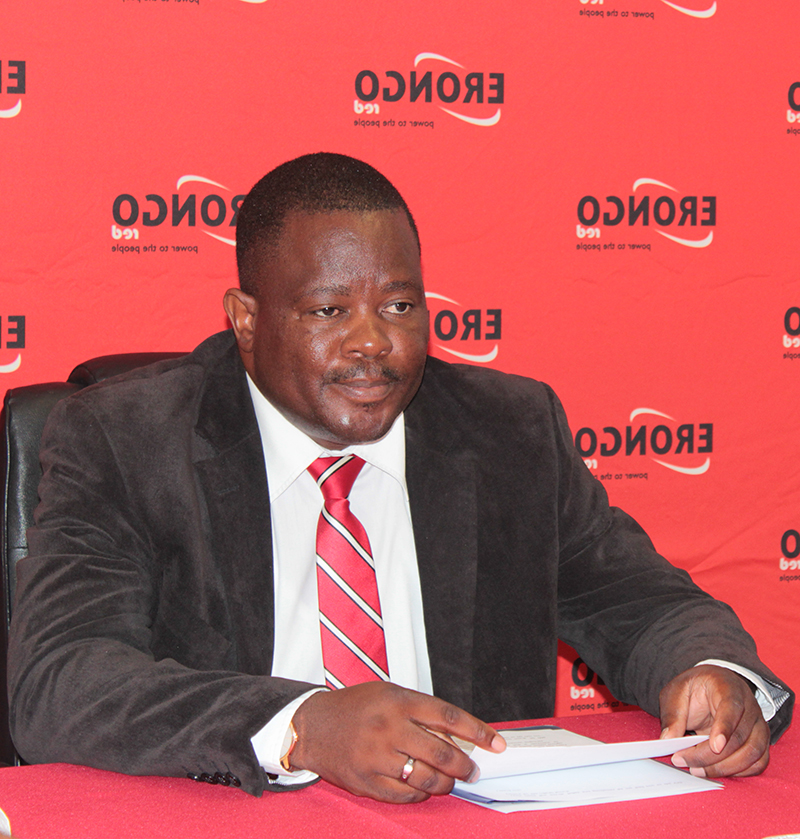 Thieme said it is unclear why the municipality was “restricted” to adjust salary packages to be more in line with the market, adding that it made it difficult to attract the best possible candidate.
Burger''s decision to pass on the job offer has paved the way for the City to offer top executive Kahimise the job.
Thieme last week said the city council''s management committee was hopeful that Kahimise''s decision would be made shortly.
“It is very imminent. We don''t have to wait too long.” Thieme added that he had “full trust” in Kahimise, and all of the shortlisted candidates, to be able to do a stellar job.
Kahimise has been at Erongo RED since 2010, preceded by a six-year position at the Electricity Control Board and a one-year stint at Alexander Forbes.

He holds a MBA from the University of Stellenbosch, as well as a national diploma from the former Polytechnic of Namibia and a one-year certification from the University of Loughborough in the United Kingdom.
Thieme said appointing a CEO had become crucial, as an “organisation without a leader is a recipe for disaster.”
The City of Windhoek has been without a chief executive officer since former CEO Niilo Taapopi''s term ended in December 2014.
Various attempts to fill the post have failed. In July, four candidates were shortlisted: Burger, Kahimise, former Social Security Commission chief executive Kenandai Tjivikua and Sanlam Namibia CEO Tega Shiimi ya Shiimi.