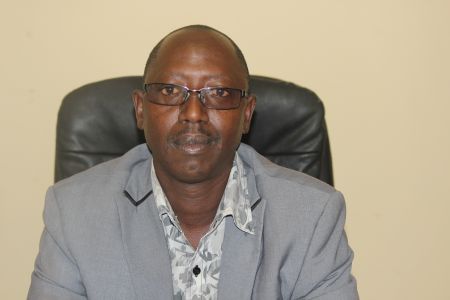 A 28-year-old man was arrested here on Saturday for attempted murder and for discharging a firearm in a public place.
The incident occurred around 02h30 at a bar in the Kehemu residential area, the Namibian Police Forces Crime Investigation Coordinator for Kavango East, Deputy Commissioner Bonifatius Kanyetu told Nampa Sunday.
The suspect unlawfully and intentionally shot the victim, 25-year-old Muronga Moses, in the right leg during an argument, said Kanyetu said.
Moses sustained injuries and was admitted to the Rundu State Hospital where his condition was described as stable.
Meanwhile, the firearm the suspect used has not been found as the owner of the pistol drove off in a white Toyota pick-up.
Investigations in the matter continue.
(NAMPA)