Men and boys should be engaged in GBV education: Mutjavikua 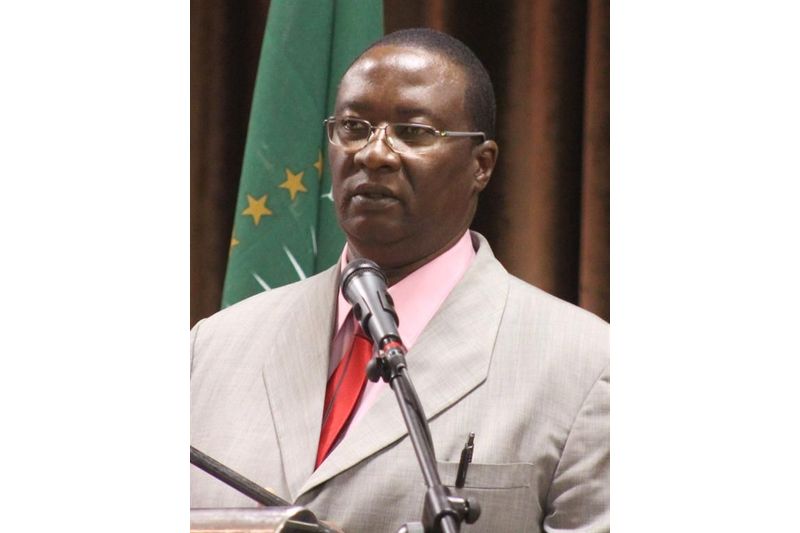 Improving the health and wellbeing of adult and young women requires the engagement of boys and men as they have an important role to play in this process, Erongo Governor, Cleophas Mutjavikua has said.
The governor made these remarks in a speech delivered on his behalf during the commemoration of International Human Rights Day here on Monday.
Mutjavikua also honoured Namibian Women’s Day as well the end of the 16 days of activism campaign.
He said men and boys can be used as catalysts for change in addressing issues of gender and the further spread of HIV/AIDS.
“Addressing gender-based violence and sexual harassment requires a gender-transformative approach which must seek to identify those gender and cultural norms that are harmful and based on this, promote more gender-equitable relationships between men and women,” the governor noted.
Mutjavikua emphasised that other stakeholders of the government should also take greater action against GBV, while traditional authorities and faith-based organisations should continue to advocate for the abolishment of harmful cultural practices.
“The fight against GBV must be fought just as the resistance to forced removal was fought by all. Let us therefore emulate the spirit of no surrender of our foremothers and forefathers.”
The governor was referring to the forced removal of inhabitants of Windhoek's Old Location to Katutura on 10 December 1959. This provoked an organised mass protest culminating in a massacre.
With regard to GBV in the workplace the governor expressed concern as he said many people are experiencing abuse in their workplace but unaware of how they should seek help.
“Let us create opportunities for dialogue between activists, policy makers and the public and as policy makers, we will be able to explore the extent of violence at workplaces in Namibia be it in urban or rural areas, while attempting to understand the second and third level effects it has on our society and economy,” Mutjavikua reiterated.
This was the first time International Human Rights Day was commemorated in this popular holiday destination.
(NAMPA)