NBC rapped for services without contract 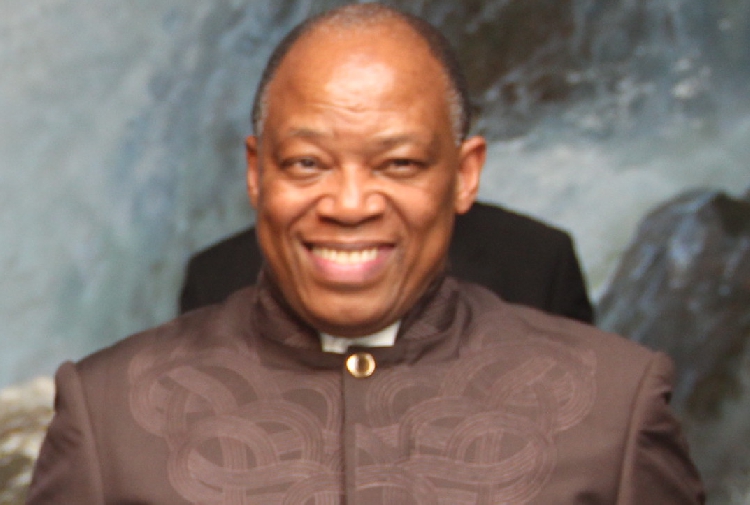 Mike Kavekotora said this on Thursday in Windhoek after the second hearing on the auditor-general's account for NBC's financial report for the year 2013.

The NBC's chief financial officer Josef Antonio told the committee that the parastatal had been providing transmitter services to the works ministry, who have been paying them, although no contract was signed. Antonio said they had drawn up a contract, but the works ministry had not yet signed it.

The director general of the NBC Stanley Similo added to Antonio's statement by saying that just because there is no contract does not mean business will not continue.

“In terms of business, there is a standing order of them having equipment on the tower; the aspect of difficulty is them signing the contract. The fact that a contract is not signed does not mean business is not taking place,” he reiterated.

Kavekotora said the fact that a contract exists means that it is necessary to administer the provision of services.

“This contract has not been signed for a long period of time; it is a concern,” charged Kavekotora.

He further said that various companies in general get complacent about signing contracts with government agencies, which is dangerous, as they will have nothing on paper to fall back on in the event that they have to go to court.

“If you saw it fit to draw it up, then it must be signed. Otherwise it is wrong to operate without one,” said Kavekotora. He further said the committee has the power to assist in pushing government agencies to sign such contracts if it is true that they are refusing to do so.

The parastatal provided documents to support the issue of money that could previously not be accounted for as pointed out by auditors, and this includes N$7,8 million in unexplained credit notes, N$64 million in the financial clean-up account as well as N$1,3 million in royalties.

Although no explanation was given why those documents were not provided to the auditors before, auditor general Junias Kandjeke said he would have to go through the documents and verify what is in there before clearing the parastatal.