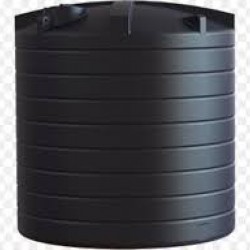 North West Plastic Manufacturers (NWPM) has donated three 5000-litre water tanks to residents of the informal settlements of Ondangwa to help curb the spread of COVID-19.
The donation, made through the Ondangwa Town Council here on Wednesday is valued at N.dollars 14 000.
Handing over the water tanks, NWPM production manager Kalimba Lukas said water is essential for the community of Ondangwa who are without water and in dire need of such help in this difficult time. 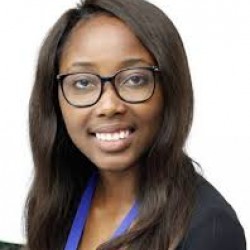 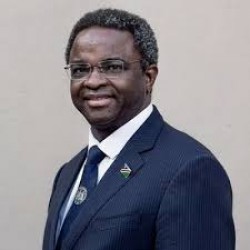 The Swapo Party politburo has expelled former independent presidential candidate Panduleni Itula from its rank and file, citing that his actions during the elections were aimed at breaking Swapo and its election ambitions.
The decision to expel Itula was taken at a meeting on Thursday and was announced by the party’s spokesperson, Hilma Nicanor at a press conference late Friday afternoon. 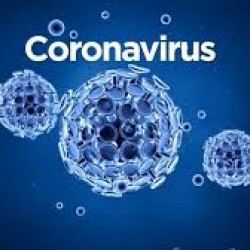 A third case of COVID-19 has been confirmed in Namibia, Minister of Health and Social Services, Dr Kalumbi Shangula has announced.
Shangula at a press conference here on Thursday said the confirmed case is of a 61-year-old man, a German citizen, who entered the country on 13 March 2020.
“He had travelled from Germany to Amsterdam on 24 February, then on 04 March he landed in Zimbabwe and then arrived in Namibia on 13 March,” said Shangula. 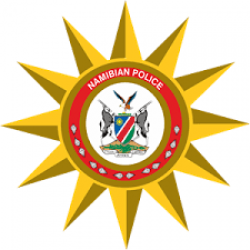 Zambian man arrested after being found with bags of herbs

The Namibian Police Force (NamPol) on Thursday arrested a Zambian national at the Okapuka roadblock along the B1 national road, for allegedly working and operating a business in Namibia while on a visiting permit.
Addressing the media at the site, NamPol Chief Inspector Christina van Fonsech said suspicion aroused when the man had “too many bags” during the police vehicle search at the roadblock.
The bags were found to contain herbs, animal fat, a machete, a Bible and what he called “anointing water and oil”. Geingob sticks to his top three ahead of swearing-in ceremony

President Hage Geingob has retained his current top three in the positions of vice president, prime minister and deputy prime minister, saying he did not see any need to effect change.
This means incumbent Vice President Nangolo Mbumba, Prime Minister Saara Kuugongelwa-Amadhila and Deputy Prime Minister Netumbo Nandi-Ndaitwah all retained their current positions as Namibia prepares for Geingob’s second term in office.
The president made the announcement at State House on Wednesday. His Worship the Mayor of Walvis Bay Adlerman Immanuel Wilfried has Officially Launched WatchZone at Dunes Mall in Walvis Bay.
The launched was graced with prominent figures from the Erongo Region.
Visitors are being treated to surprise discounts on most of the Watches in WatchZone.
The watches are indigenous and Original.
WatchZone slogan is: It's Our Time...