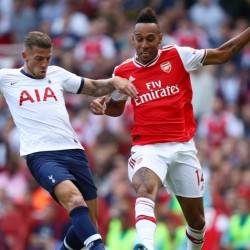 Spurs were looking to bounce back from a shock 1-0 home loss to Newcastle United and went ahead through Christian Eriksen and a Harry Kane penalty before Lacazette struck before the break and Aubameyang got a 71st minute equaliser. 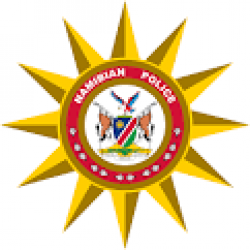 The police in the Oshana Region have called for assistance in tracing the suspects in a robbery involving N.dollars 100 000 at Oshakati on Tuesday.
Warrant Officer Frieda Shikole-Ashiyana of the Namibian Police Force’s Public Relations Unit in the region made the call in a media statement on Wednesday, saying the men stole the money from a parked vehicle at Woermann Brock’s Eluwa branch in Oshakati around 12h00.
The vehicle belongs to David Hiwanua Nakashole from Omufitu village in the Omungwelume district, Shikole-Ashiyana said. 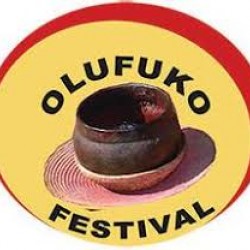 The Olufuko Annual Cultural Festival has attracted 69 girls, who have already registered with the organising committee to undergo initiation during this year’s festival.
The 2019 Olufuko Annual Cultural Festival is scheduled to take place at Outapi from 21 August to 01 September.
Chief Executive Officer of Outapi Town, Ananias Nashilongo in a media statement on Monday indicated that 138 institutions and individuals have also registered to sell and showcase their products and services at the event. 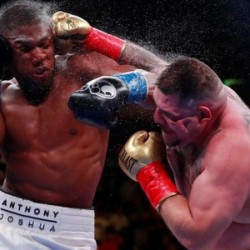 Unified world heavyweight champion Andy Ruiz Jr says he has not signed to fight Anthony Joshua in Saudi Arabia and hopes their rematch is in New York.

A 7 December rematch in Saudi Arabia was announced on Friday and Joshua's promoter Eddie Hearn told a news conference on Monday it was signed.

Ruiz did not speak or post about the bout on social media until Wednesday.

The 29-year-old told ESPN in Mexico: "I have not signed anything yet, we are negotiating everything." Zinedine Zidane said Gareth Bale is "going to stay" at Real Madrid after the Welsh forward set up Karim Benzema's opening goal in a 3-1 victory at Celta Vigo. Bale was a surprise starter after being linked with a move away from the club this summer, but

Belgium have become the 10th potential host to join the bidding process to stage the 2023 Women's World Cup.

The tournament is expanding from 24 to 32 teams for the 2023 edition, with the Royal Belgian Football Association the latest to express official interest.

World governing body Fifa says there has been "unprecedented" interest following the "astounding success" of this summer's World Cup in France.

All countries now have until 2 September to confirm their interest. 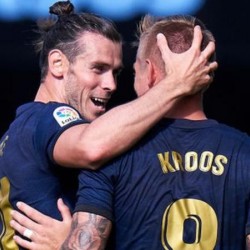 Zinedine Zidane said Gareth Bale is "going to stay" at Real Madrid after the Welsh forward set up Karim Benzema's opening goal in a 3-1 victory at Celta Vigo.

Bale was a surprise starter after being linked with a move away from the club this summer, but was involved in Madrid's best moments and Zidane insisted it was always his plan to play Bale in this game.

"He's going to stay and we all have to think of that as a positive thing," manager Zidane said.

"The injury to Eden Hazard was bad luck for us but it didn't change the plans we had for Bale in this game. 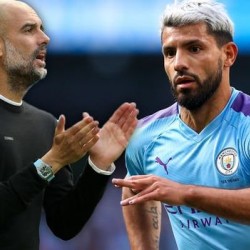 Manchester City boss Pep Guardiola said he would "have to accept it" after a VAR decision overruled what looked to have been a late winner over Tottenham.

City were celebrating after Gabriel Jesus appeared to have scored in injury time, but the goal was ruled out because the ball had brushed Aymeric Laporte's arm in the build-up.

"We have to accept it," said Guardiola after the game ended 2-2.

"It's tough because we scored a goal late on. But ask VAR people, not me."