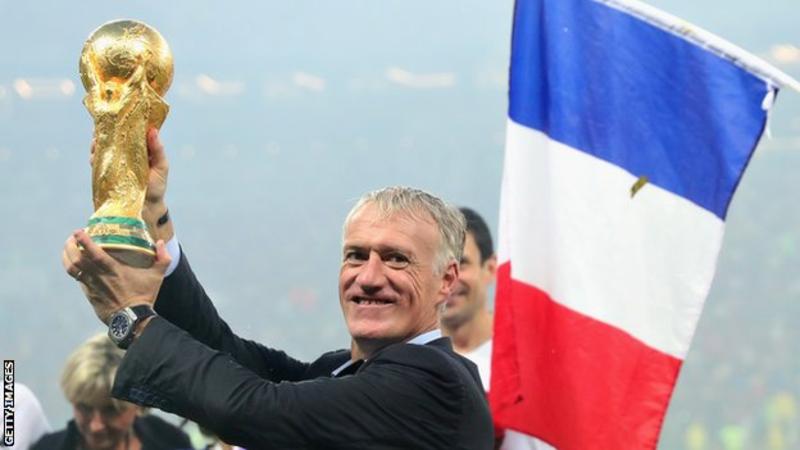 World Cup-winning coach Didier Deschamps has extended his France contract until the end of the 2022 tournament in Qatar.

Le Graet previously said Deschamps' contract would be extended if France qualified for the 2020 European Championships.

Les Bleus achieved that goal in November and have been drawn in a group with 2014 world champions Germany, reigning European champions Portugal and an as yet unknown team who will qualify through the play-offs.

Deschamps, who was captain when France became world champions in 1998, previously had a contract that was due to expire after Euro 2020.