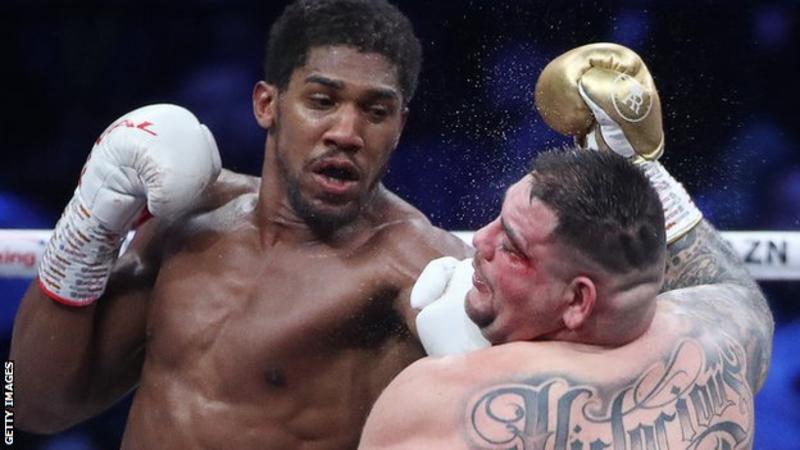 "They are the three main heavyweights and they need to get in the ring to see who is the best," Calzaghe explained.

"It should be one name, one champion."

Calzaghe added: "The thing is with boxing it took me nearly 10 years to win every belt.

"As a heavyweight decision, the fans need to see that because they get paid enough money to fight each other to see who is the best.

"Joshua and Fury are both superstars, there is no doubt about that, but I'm a fighter and I wanted to be the best. It's about being the best in the division and building a legacy.