Liverpool have a 2-0 advantage heading to Portugal 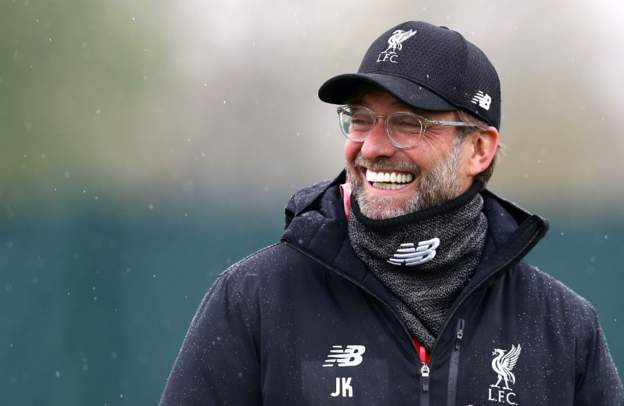 Liverpool have a 2-0 advantage heading to Portugal and have never lost a European match against Porto in seven previous encounters (W4 D3).

The Reds also condemned Porto to their heaviest home defeat in European competition in last season's Champions League, winning 5-0 in a last 16 tie.

But Liverpool boss Jurgen Klopp said: "Porto always have a high intense game in the highest intensity atmosphere. From the first kick, they will go with a clear direction.

"If we were 2-0 down and going into the home leg, would we think we were out? No way. That's exactly what Porto are thinking."