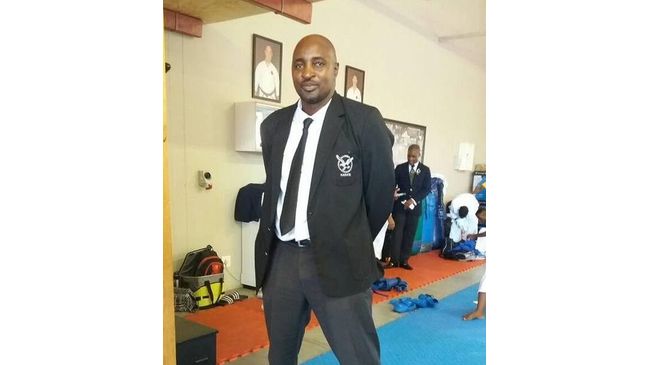 NEWLY appointed Namibia Sports Commission chief administrator Simataa Freddy Mwiya says he is up to the challenge of steering the organisation.
The 45-year-old is no novice in sports administration, and appears sufficiently qualified to run the perceived ineffective NSC to better performances over the next five years.

Mwiya will assume his role on 1 April, bringing to an end nearly five years of searching for a permanent chief administrator at the commission, following his predecessor Rusten Mogane's unceremonious departure in 2013.

“I'm honoured and humbled by the responsibility placed on me by the Namibia Sports Commission, and look forward to fulfilling my duties. I'm quite experienced in administration, so this is not something which is new to me,” the Katima Mulilo native told The Namibian Sport on Monday.

Presently employed as a campus director for the International University of Management (IUM) at Ongwediva, where he has resided for 20 years and considers a second home, Mwiya has held various positions as a sports administrator, including heading the karate federation.