Namibia thrashed by Spain in quarter-finals 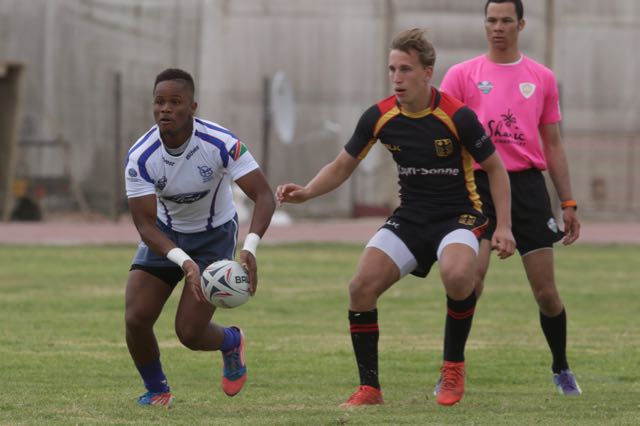 Namibia struggled to make any impact in the game as they only completed three passes in the first half. The dominant Spanish team took the lead with 21 points to zero against Namibia at the half-time break.

In the second half, the Namibians tried their best but Spain was too strong for them as they ran in more tries to give them a 33-0 win. Namibia could only complete nine passes throughout the game.

In their previous encounters in the competition, Namibia lost their two opening matches of the group stages against host nation Hong Kong (22-7) and Chile (26-14) Friday morning.

They however sunk Sri Lanka 26-14 in their last group game to book a place in the quarter-final.

The loss against Spain in the quarter-final means Namibia, who finished third in Pool F on five points, have been eliminated from qualifying for this year's series.