NPL to make an announcement on NPL this week 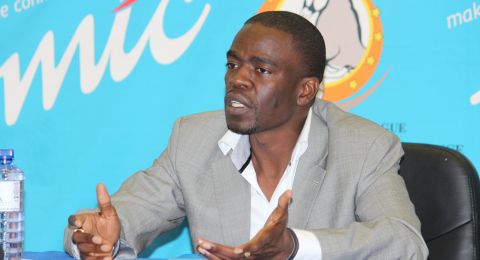 The absence of Namibia Premier League action has prompted NPL organisers to confirm that they will make an important announcement this week.

The Namibia Premier League could be making headway this week with an imminent announcement on the way forward. Johnny Doeseb revealed more on the issue to NBC.

“We will make an announcement this week, but we will first speak to the Board of Governors and whether it's good news or bad news that will be announced this week.” Said Doeseb.
Doeseb also maintained that the league would start this year, citing that he remains optimistic.

There have been rumours that Tafel Larger could be the new sponsor but these claims have not been substantiated. NBC has instead been reliably informed that MTC's 15 Million Namibia Dollars are no longer available and that a new sponsor will have to fork out N$24 Million Namibia dollars altogether.