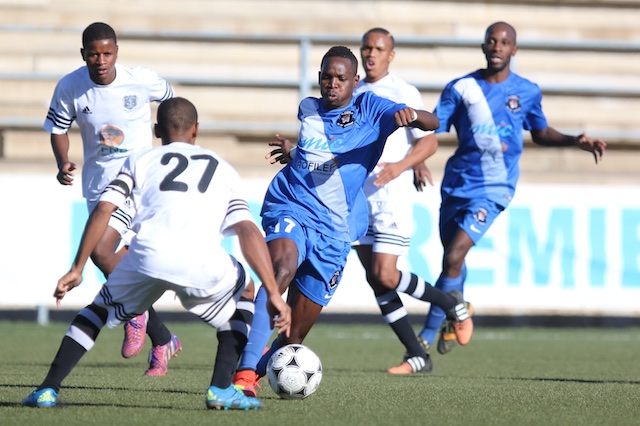 Following Saturday's ordinary annual general meeting, the NPL announced that it had finally signed the N$9 million sponsorship with Groot Systems Pty Ltd official, but that no other investors had come on board.

As a result, the wait to the start of the new season remains indefinite.

“The AGM envisaged that the football programme of the Namibia Premier League commences in February 2017, provided that the League secures the N$24 million for its 2016/2017 Football Season,” the league's marketing head Cassius Moetie said in a statement.

“The annual N$3 million football sponsorship agreement between the NPL and Groot Systems was signed and is thus official.

Ironically, and given their continued failure to land investors, the NPL has set a 16 November deadline for newcomers Young African and Life Fighters to settle their registration fees in order to guarantee their place in the dormant top flight.

“We have always appreciated the uncompromising support we as the league have received from the NFA, especially during the past few months when the leadership of the league was crucified from all sectors of our demanding football community. It is this commitment during our tough economic conditions that further inspire us all in the NPL to reach for the stars and hopefully deliver breakthrough outcomes,” stated Moetie.