NRU presses on despite obstacles 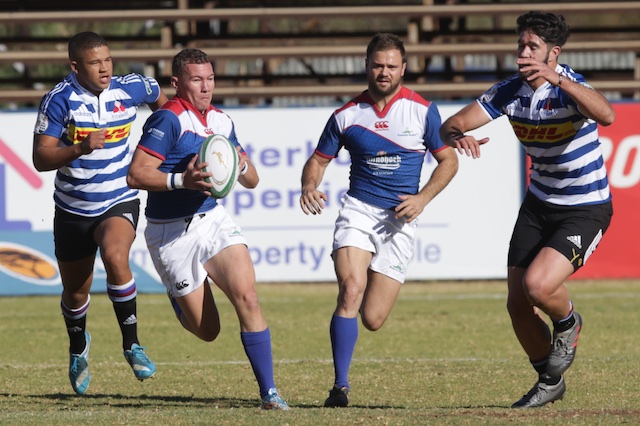 “We have not received the total grant for last year, but we always make alternative ways to fund our activities,” she told Nampa on Tuesday.

She said they rely mostly on sponsorships from various companies as well as grants from World Rugby, the world governing body for the sport.

“In all honesty, we have never fully depended on the government grant; it is always a bonus when we get it,” Theron said.

She noted that when this year's budget was drawn up, they did not prioritise the government grant as they are not expecting any improvement in the national financial situation.