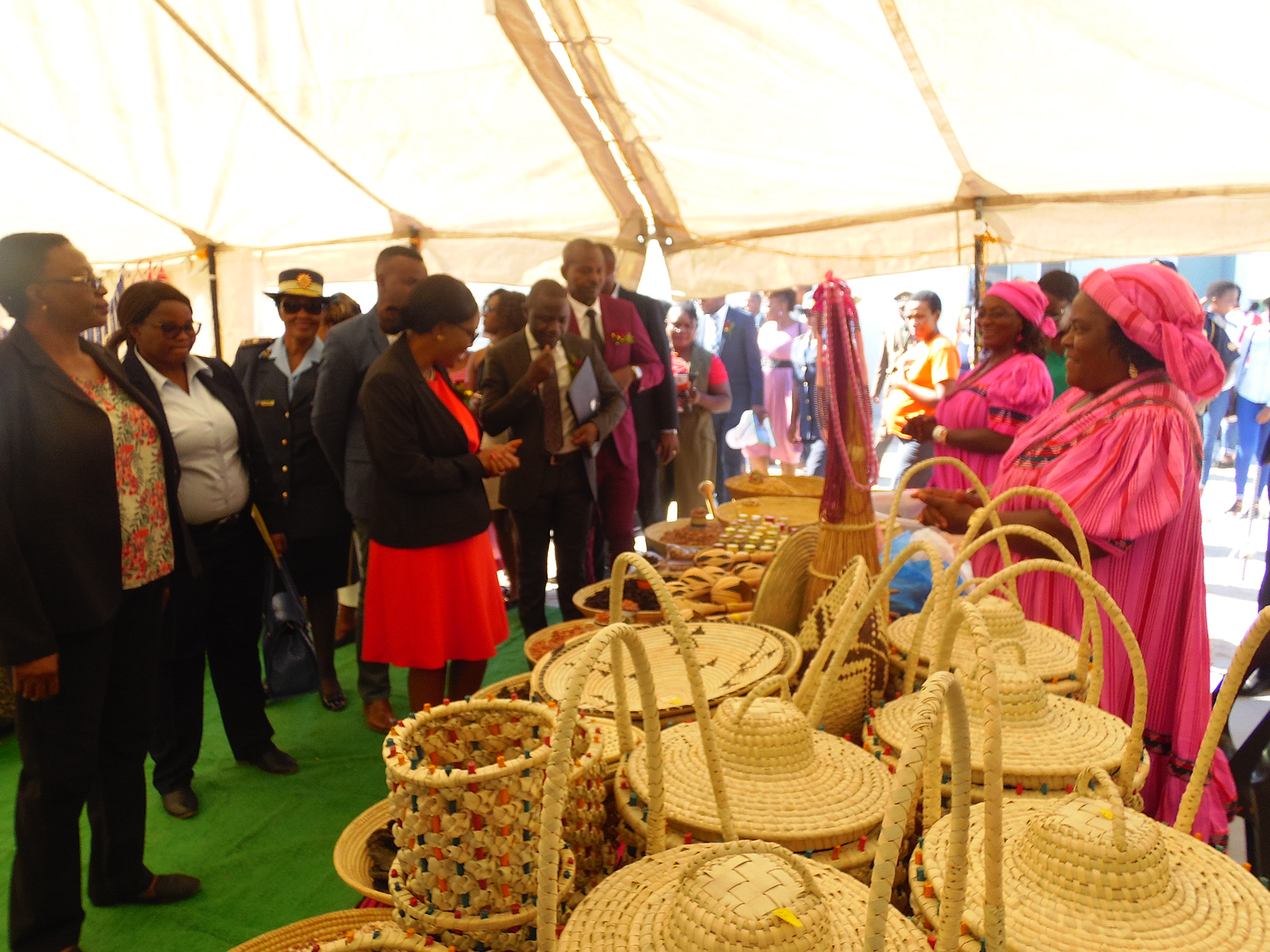 Prime Minister Saara Kuugongelwa-Amadhila said trade fairs and business expositions (Expos) have become vital platforms for networking and economic growth promotion.
Kuugongelwa-Amadhila said this whilst officially opening the 2019 Ondangwa Trade and Industrial Exhibition (OTIE) at the town on Thursday.
According to her, the public gets to know the products on offer from different producers through trade fairs and business expos.
“Business people also have an opportunity to meet and interact with one another, thereby establishing a basis for possible future business associations,” Kuugongelwa-Amadhila told her audience.
She stated that the Ondangwa Town Council (OTC) should be proud of the success it has recorded in nurturing the OTIE over the years since its launch nine years ago.
The OTIE, Kuugongelwa-Amadhila said, is an important aspect of business and economic growth promotion.
The Premier went on to say trade fairs and business expos are also important platforms for the promotion of regional and continental economic integration.
“They support our efforts to improve our participation in global trade, as exhibitors come both from all across our nation and beyond our borders,” she noted.
Kuugongelwa-Amadhila encouraged the Namibian business community to make concerted efforts to curb the high dependence on imports and also diversify the economy from a raw commodity-based economy to one that is industrialised.
She also wants the nation to take advantage of its vast natural resources in order to optimise job creation and resilience to external shocks to the economy to ensure sustainable and higher economic growth.
Speaking at the same event, Oshana Regional Governor, Elia Irimari called on the Namibia Chamber of Commerce and Industry (NCCI) to rally all small and medium enterprises (SMEs) to acquire financial and material support for the growth of their business organisations.
Irimari noted that Namibia needs a strong private sector that contributes to the reconstruction and growth of the economy in order to reduce higher poverty, unemployment, disease and shortage of food.
The OTIE started on Monday and runs until Saturday, under the theme; “Embracing Economic Growth through Entrepreneurship”.
(NAMPA)