Deputy minister of Urban and Rural Development handed over 20 houses 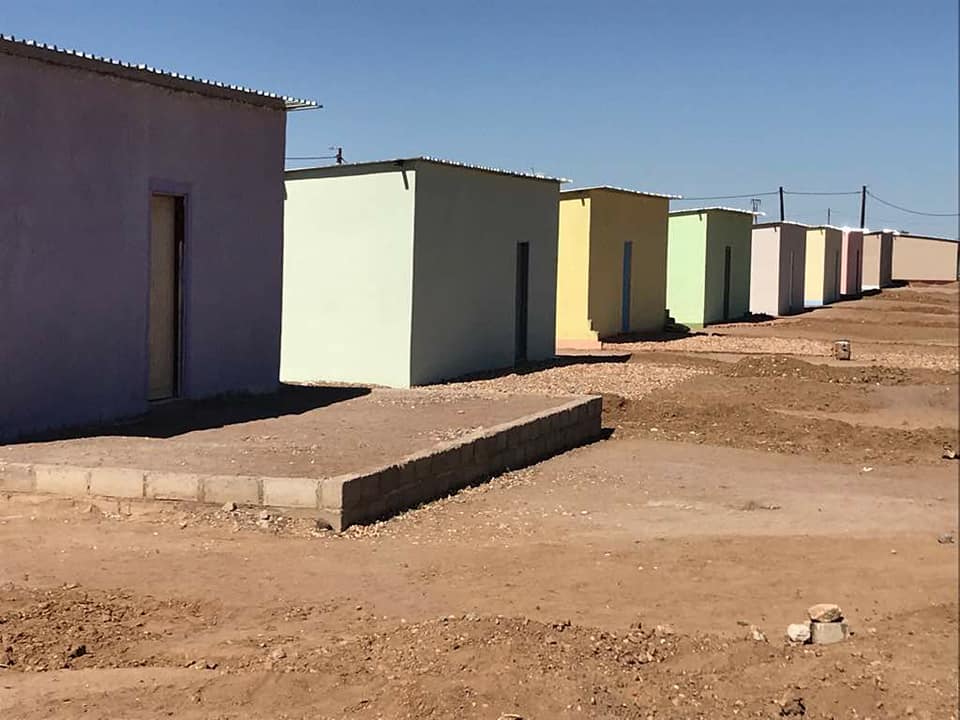 Deputy minister of Urban and Rural Development , Derek Klazen handed over 20 houses built under Shack Dwellers Federation of Namibia in Mariental during the weekend.
Shipi FM team contacted a telephonic Interview with Mariental CEO Paulus Nghiwilepo Tuesday, he said Shack Dwellers Federation of Namibia is being the development in the country at large, including his town.
He further said the activities of the federation offer hope to the lives of Namibian people.

Shipi FM Promoting Business, Job Creation and Fighting Property
Shipi FM It's Your Own Station- The Nation We Empower