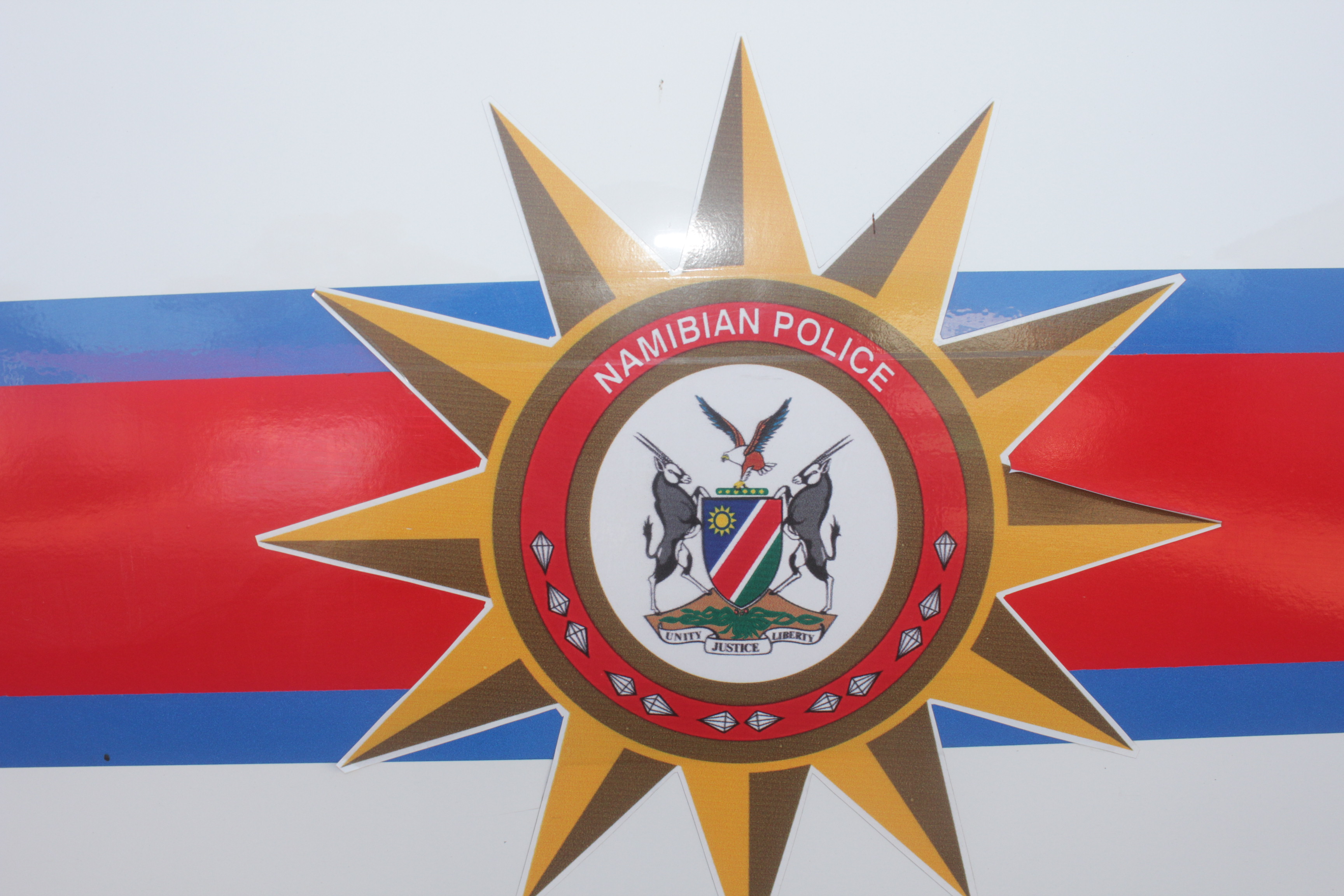 Epupa baby still missing
Three months have gone by without inroads being made by police to find a six-month-old baby that was stolen from its mother in early May this year at Epupa village in the Kunene Region.
Namibian Police Force Crime Investigation Coordinator, Deputy Commissioner Rudolf Kanyetu told Nampa on Tuesday the baby had not yet been found.
Kanyetu said he would be travelling to Epupa on Wednesday to do a routine check as well as some investigations in trying to trace the missing baby.
Dirk Rinovita, 39, who is the first accused in this case and his two co-accused Ngombe Tjambiru, 27 and Tjiposa Tjikundi, age unknown were arrested in this regard and were denied bail after their appearance in the Opuwo Magistrate’s Court on charges of theft, human trafficking and kidnapping.
Kanyetu told this news agency the two women are insisting that Rinovita told them he would steal the baby and hand her over to a certain white man, but he (Rinovita) is denying knowing about the baby.
The baby’s Angolan mother, 20-year-old Ndjinaveva Kauyekua, who was visiting relatives in the village at the time of the incident is reported to be receiving psychological treatment at the Opuwo District Hospital as the incident has traumatised her.
The community of Opuwo staged a demonstration on 26 June before the second appearance of the accused persons demanding that the accused be denied bail.
It is alleged that on the night of the incident the baby and her mother were sleeping outdoors when Kauyekua woke up to breastfeed the baby but found her missing.
Efforts of family, relatives and police to trace the missing baby have hitherto proven unsuccessful.
Kanyetu is still appealing to the public with information that may lead to the successful tracing of the baby to contact him on 065 273148 (work) or on his mobile at 0811298238.
(NAMPA)