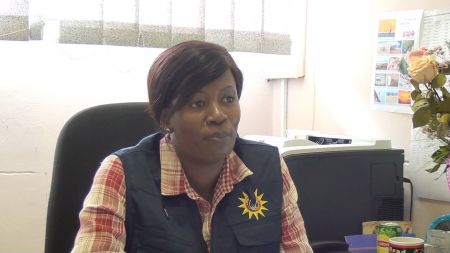 (NAMPA)  Finance Deputy Minister Natangwe Ithetes driver survived an accident that claimed four lives on the Ondangwa-Ongwediva main road on Sunday.
A crime report issued by the police on Monday said the driver was on his way home after dropping off the deputy minister when the accident occurred around 20h45.
A Polo was allegedly overtaking another vehicle however and collided with the government double cab, it said.
The driver of the Polo and three passengers died on the spot. They have been identified as 29-year-old Ismael Fillipus Nailonga; Sakaria Fillipus Nailonga, 27; 40-year-old Ismael Nanguti and 28-year-old Shikongo Jafet.
Their next of kin have been informed.
The driver of the government vehicle is in stable condition.
In a separate accident, a 49-year-old man died on the spot and six passengers sustained serious to slight injuries on the Onamutuku-Onkani gravel road at Onampolo village on Sunday.
The deceased has been identified as Wilbart Angungu from Ombwela village.
It is alleged that Angungu, who did not have a licence, lost control over the pick-up and it overturned.
The next of kin of the deceased have been informed.