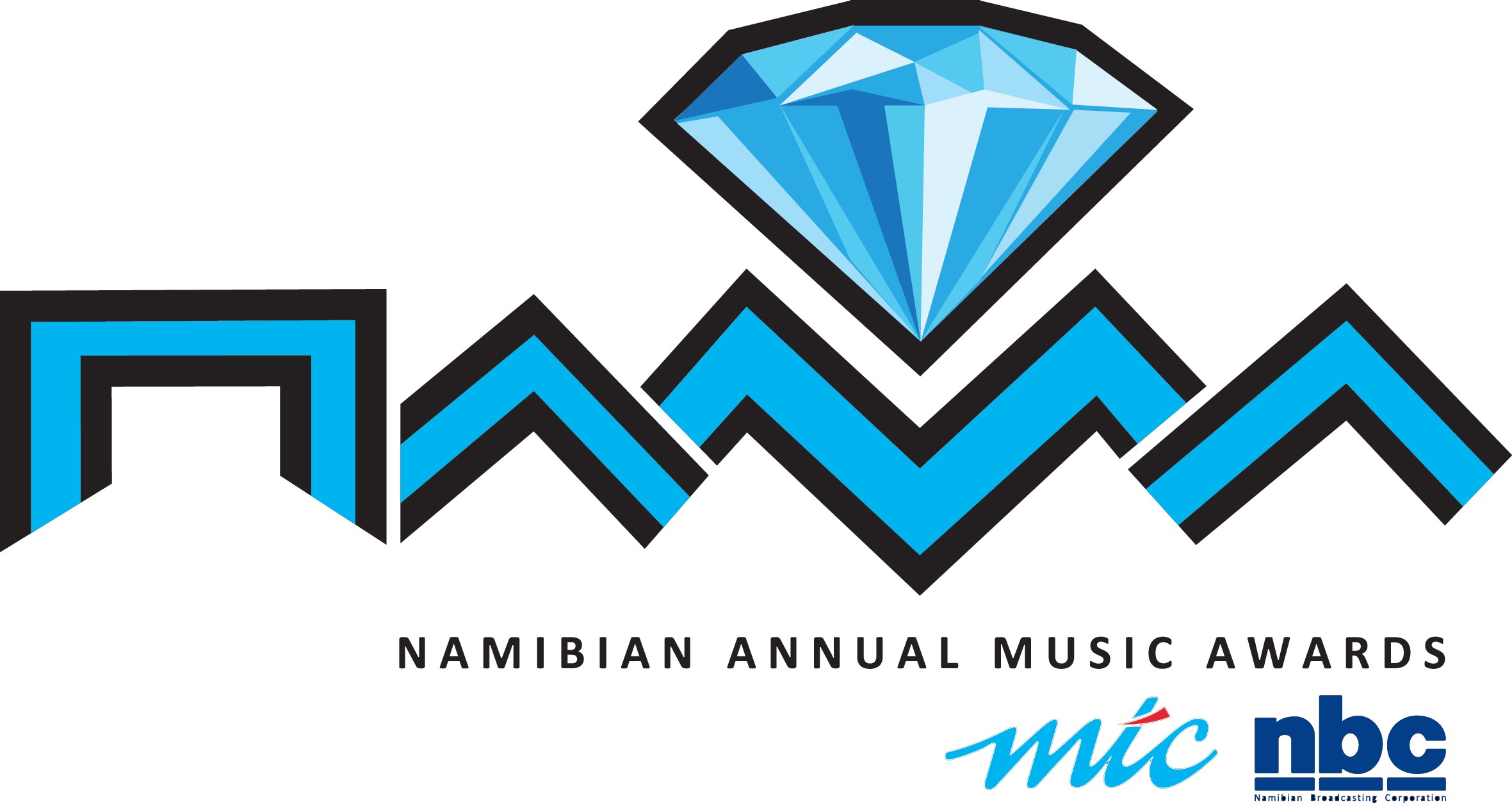 WITH merely two weeks left, the Na­mibia Annual Music Awards (NAMAs) organising committee is strongly urging art­ists and entertainment journal­ists to submit their applications whilst there is still ample time and not wait until the last days.
The NAMAs organising com­mittee is concerned with the slow pace at which artists are taking to sub­mit their application forms.
Ninety online entries have been submitted and over 25 manual entries collected countrywide.
“The committee has made provision of suf­ficient time to make sure that all the artists got a chance to apply and but as it stands, the artists are really complacent in submitting their applica­tions”.
There are two weeks left for artists to apply and the committee has confirmed that there will be no extension as a grace period for the art­ists who are going to fail to apply before the clos­ing date. The application period has been open since October 19 and will run until December 2; and no application will be accepted thereafter.
“We are strongly urg­ing all the artists and en­tertainment journalists who are interested to be nominated in the NAMA 2017 categories and have not yet sub­mitted their application to start doing so to avoid last minute dis­appointment or inconvenience,” stressed John Ekongo, NAMAs organising committee member.
He furthered expressed his disappointment that thus far, the number of entry forms received was low and not satisfactory and it is arguably because most artists are waiting until the last week of application.
The artist are further reminded that the application forms are available at both MTC head­quarters in Olympia, at Namibia Broadcasting Corporation (NBC) or can alternatively be download­ed on the NAMA website.
The NAMAs main event is ex­pected to take place on April 28 and 29 next year.