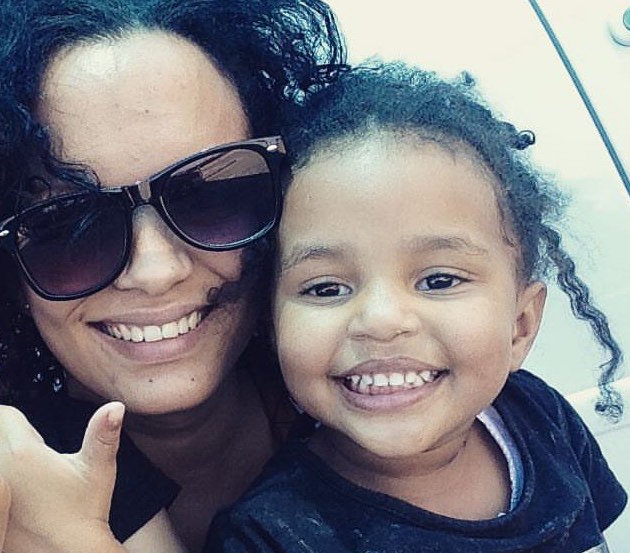 ZENOBIA Seas (32), the woman accused of killing her daughter at the coast, failed in her formal bail application at the Swakopmund Magistrate's Court yesterday.
Seas is charged with the murder of her three-year-old daughter, Ava Owoses, last year. She has another daughter aged five.

The state's reasons for objecting to the granting of bail included that it would not be in the interest of the public and the administration of justice; that the state had a strong case in a serious offence that could attract a heavy sentence; that Seas could abscond or commit suicide if released; and that she may interfere with state witnesses.

In her application, Seas argued that she would seek psychological help to determine her state of mind at the time of the incident, and that she had a constitutional right to be free to do so.

Seas allegedly suffocated Owoses on a beach near Mile 108 on 26 September last year before trying to commit suicide by burning herself and the toddler's body in her car. She was discovered after her mobile phone was tracked to the scene.

Witnesses who found her said her last communication was an SMS to the child's father in Windhoek.

A journal in which she allegedly confessed what she had done was also found in the car. She allegedly wrote in the journal that she gave Owoses camphor oil, and held the child's mouth and nose closed until she suffocated.

In her bail application, Seas said she was able to pay up to N$5 000 bail, and if released, would live at Swakopmund with her parents.

A report by an educational psychologist was used as motivation for her release. It basically said there was no reason to suggest that Seas should stay in custody.

It also said that she does not appear to be a threat to herself or anyone else, and for Seas to be fit to stand trial, she needed more psychological evaluation in different physical circumstances, which may shed light on what drove her actions on the tragic day.

It was contrarily argued that Seas' medical needs can be taken care of by the state. There were also submissions by staff of the Ministry of Gender Equality and Child Welfare, and the department of gender-based violence in the Ministry of Safety and Securityn that there has been a sharp increase in crimes against children.

In fact, Margreth Richter, a social worker at Swakopmund, said granting Seas bail would not be in the best interest of the surviving child.

After considering the matter, magistrate Surita Savage acknowledged that the alleged crime was serious and could attract a heavy penalty, but reminded everybody that an accused is innocent until proven guilty. She said the public interest deserves strong consideration in such a matter.

“The public fear they are not safe because they might become victims of the same accused. The public should be protected, and not be exposed to such risk,” said Savage in her judgement.

As for possible suicide, Savage said the court was not convinced on a “balance of probabilities” that the possibility of suicide can be ruled out, based on the items found at the scene, and the notebook which had descriptions of what Seas was doing and intended to do to herself and the child.

She also called the psychological report an “opinion” as it was based on a single visit, while she also agreed that the state was able to provide Seas' medical and psychological treatment.

Savage noted that the court was satisfied that the state has a strong case against Seas, and that it would be impossible to prevent an interference with witnesses as she intends to live with her family, who are also witnesses in the matter.

“Ava's mother was supposed to protect her, but she did the extreme opposite, and the little girl paid with her life. The court affirms the position of the state that it is in the public interest (to deny bail) when a child is killed in the manner in which Ava Owoses lost her life. She is one of the many victims in our country. In my view, there is sufficient reason to come to a conclusion that it would not be in the interest of justice to release the accused on bail. The application for bail is dismissed,” Savage stated.

Dalon Quickfall represented the state, while Seas was represented by Mposikeng Dube of Legal Aid.