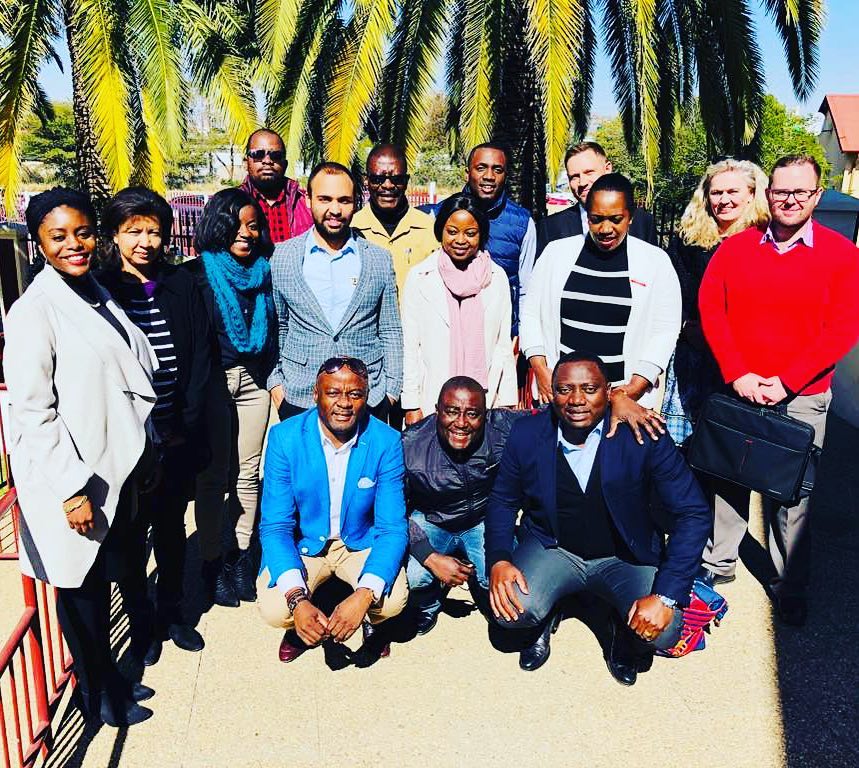 Business people should organise themselves to formulate and influence policies in such a manner that they enable their organisations to function, Namibia Chamber of Commerce and Industry (NCCI)’s Executive Committee Chairperson for the Windhoek branch, Martin Shipanga said.
Speaking during a stakeholder consultative meeting held here on Wednesday, Shipanga said such policies would create a desirable environment to ensure prosperity for all.
The one-day meeting was held with several sector associations to introduce the newly elected executive committee of the NCCI Windhoek Branch and discuss sector advocacy issues to collaborate on.
NCCI’s Head of Research and Advocacy, Leonard Kamwi said the institution had not yet held consultations on economic resuscitations, but has looked back at some of the policies that exist such as the Investment Promotion Act.
He said although the Act promotes economic growth, the NCCI wanted to see this growth coupled with economic empowerment for local businesses.
“We don’t just want to see economic growth, but we want to see it with equity in the economy and that is the paradigm we are moving towards, and the new investment act came in that form,” Kamwi stated.
He added that the national interest issues are equity and that foreign businesses should not displace the local ones, adding that certain economic activities had to be looked at to be reserved for the local ones and some for joint ventures.
Kamwi went on to say that in terms of procurement, there were complaints emanating from local businesses that competing on some areas was difficult, because the behaviours of economic participants are different.
Some were required to adhere to some rules like paying taxes, while their competitors are not registered for value-added tax and do not add it to their products, which creates competitive disadvantages, he said.
Kamwi noted the economic crisis the country found itself in the last two years, adding there was no clear indication of how it would get out of it and called on associations to approach the NCCI with ideas which it would support, to get out of the crisis.
Shipanga said the NCCI would categorise businesses that form part of its working area to have start-up businesses and established businesses in different categories because they are faced with different challenges.
“The idea is to make it easier for us to streamline and identify the issues that are particular to a specific business profile,” he said.
(NAMPA)