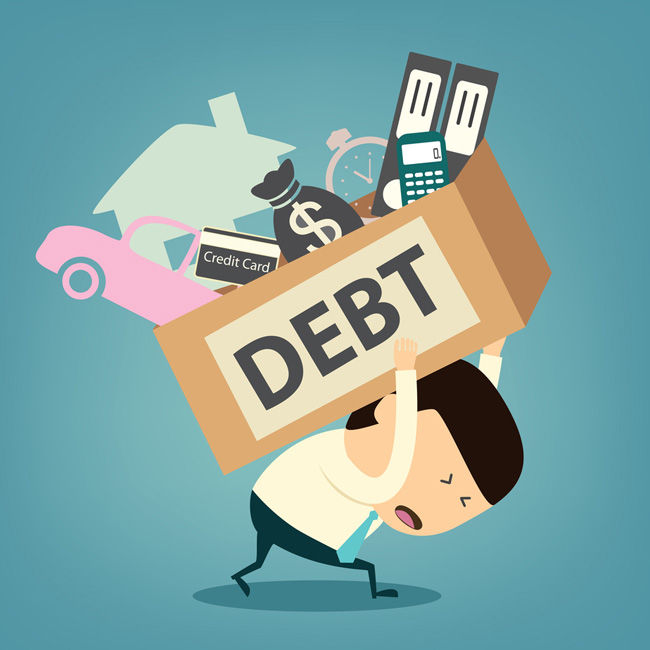 City of Windhoek (CoW) acting chief executive officer George Mayumbelo has said the city's policy on writing off the debt of pensioners and vulnerable people needs to be reviewed because the exercise is unsustainable.
He said this on Monday during the city’s budget presentation for the 2021/22 financial year after it was approved by the Ministry of Urban and Rural Development.
He said in 2018 the city wrote off debt of pensioners and vulnerable people worth over N.dollars 100 million and it is planning to do the same early next year for the current financial year of 2021/22, but the exercise is costly and needs to be reviewed.
'In some cases, we have seen that there are young people who live in those houses enjoying municipal services but the bill is in the name of a pensioner who at times does not live in that house. The pensioner might be elsewhere, maybe in the rural area. There are also genuine cases but it is still not sustainable,' said Mayumbelo.
He also announced that the city police department is not happy with the country’s justice system as it keeps granting bail to repeat offenders, a situation that hampers crime fighting efforts.
'We can show you records of criminals that police officers refer to as clients because the person has been arrested over and over again but keeps getting bail. You will be busy with the 12th arrest of the same person and his first case is not even finalised. That is one of the problems we are facing,' said Mayumbelo.
At the same occasion, the city’s Strategic Executive of Infrastructure, Water and Technical Services Ludwig Narib said pipe bursts are reported almost every week. He said the pipes have reached their lifespan and need to be replaced, but the municipality lacks the funds to do so.
(NAMPA)