The bodies of eight migrants have been found at sea 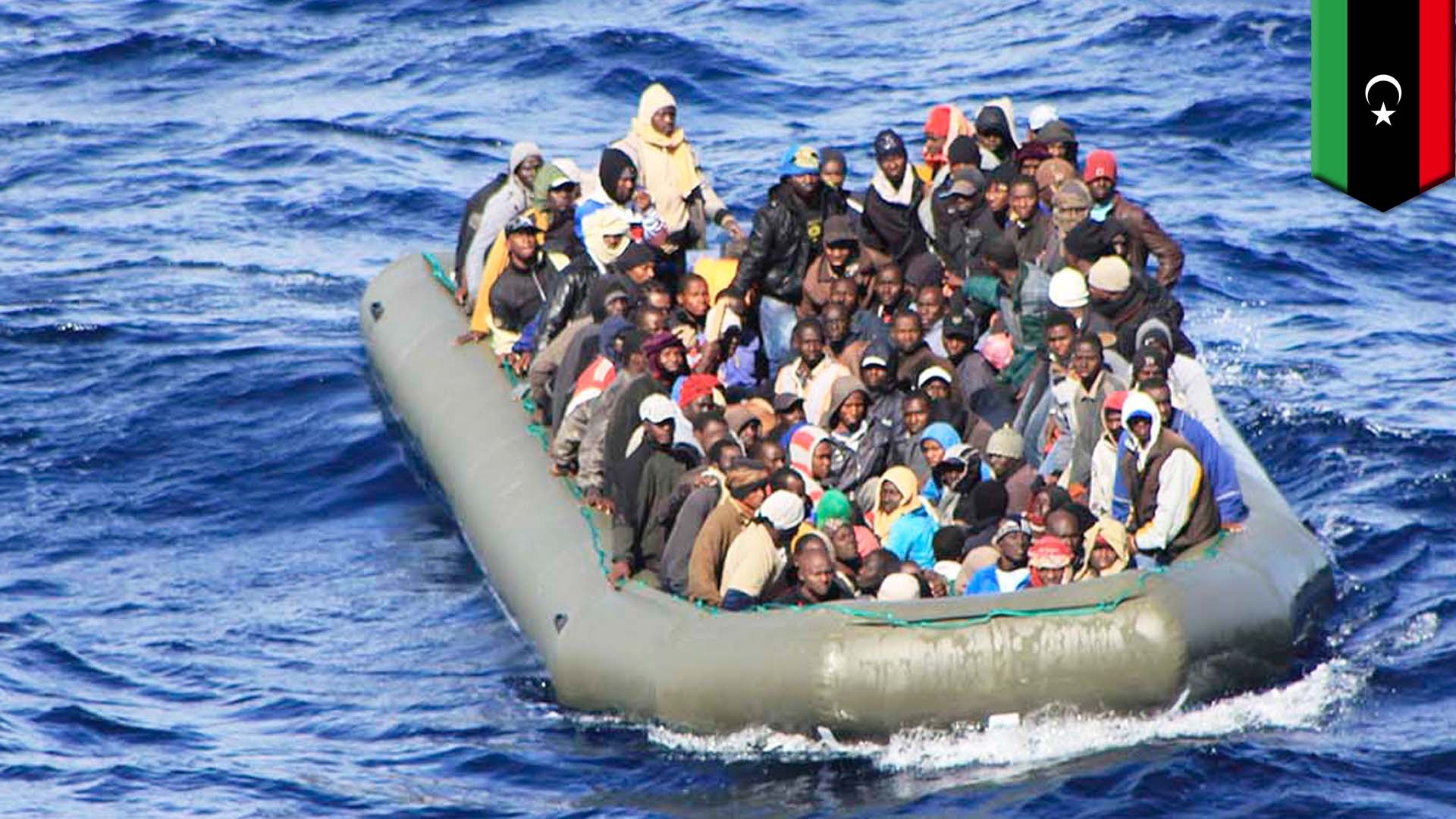 The bodies of eight migrants have been found at sea off the coast of Libya by rescuers coming to the aid of four rubber dinghies, the Italian coastguard said Tuesday.

Some 500 survivors were pulled to safety, the coastguard told AFP, illustrating the huge challenge that continues to bedevil authorities as people try to reach Europe.

The latest deaths came as the Italian government presented plans for a naval mission in Libyan territorial waters that aims to reduce the flow of migrants from the coast.

Spanish NGO Proactiva Open Arms, which was taking part in the rescues, said the corpses were recovered by the Santa Lucia merchant ship.

The charity said there were 79 women and 39 minors - including four young children - among those rescued.
AFP